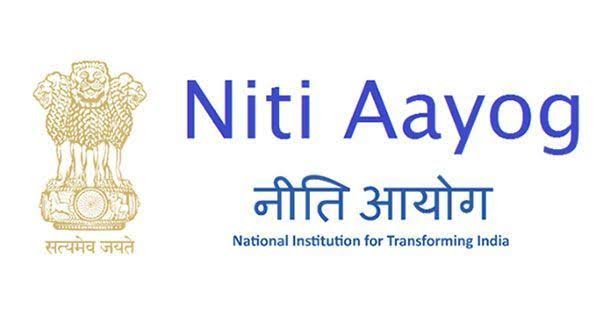 In order to facilitate speedy resolution of contractual disputes between Government Entities and private investors, it has been decided to constitute a Task Force on Conciliation Mechanism.

The CEO, NITI Aayog will be the Chairman of the Task force. The Task Force will submit its report within three months of its constitution.