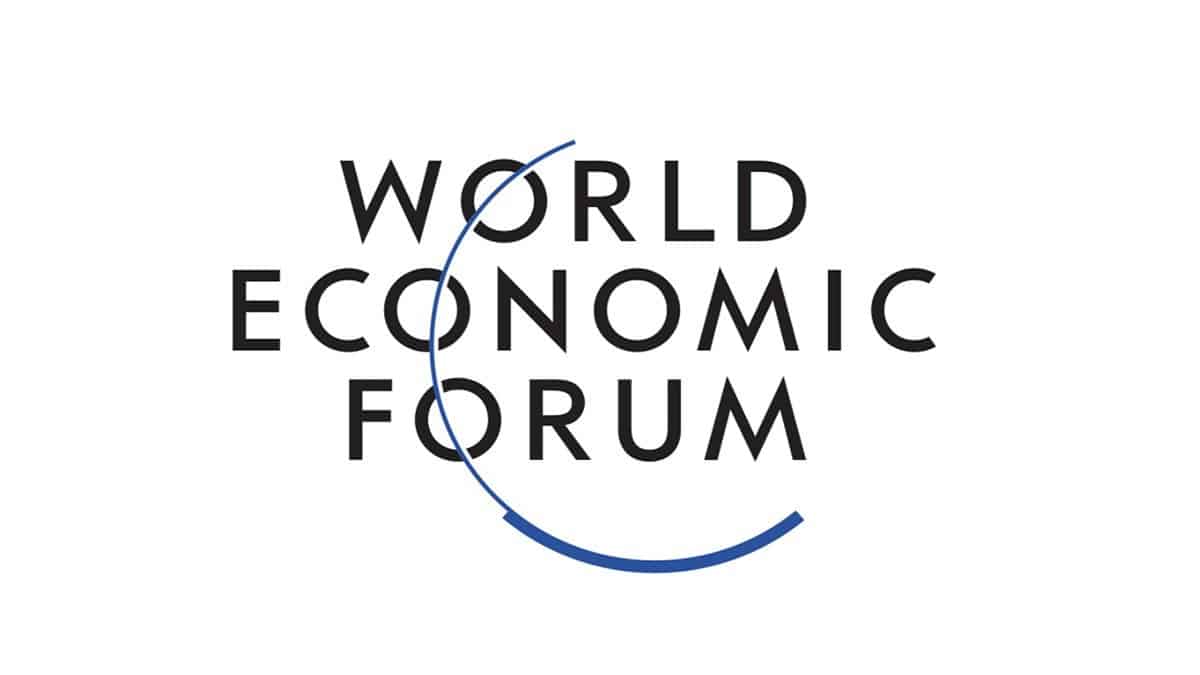 India has slipped 28 places to rank 140 among 156 countries in the Global Gender Gap Report 2021, by the World Economic Forum. In 2020, India ranked 112th among 153 countries. India is now one of the worst performers in South Asia, trailing behind neighbours Bangladesh, Nepal, Bhutan, Sri Lanka and Myanmar. Bangladesh is the best performer in South Asia. Among India’s neighbours, Bangladesh ranked 65, Nepal 106, Pakistan 153, Afghanistan 156, Bhutan 130 and Sri Lanka 116. In South Asia, only Pakistan and Afghanistan ranked below India.  South Asia incidentally is one of the worst performing regions, followed only by the Middle East and northern Africa, according to the report released by the World Economic Forum.Iceland has topped the index as the most gender-equal country in the world followed by Finland and Norway at second and third position respectively.