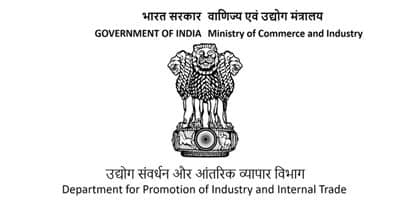 Department for Promotion of Industry and Internal Trade, DPIIT has given permission to the Petroleum and Explosives Safety Organization to introduce ISO Tank Containers for movement of Liquid Oxygen for domestic transport. The necessity to give permission to ISO containers to move liquid oxygen for domestic transport was felt in the wake of the
COVID-19 pandemic. The movement of oxygen within the country through the ISO containers shall greatly enhance the translocation of safe and fast movement of oxygen through road network. The proposal to introduce ISO Tank Containers for domestic movement was initiated by DPIIT after a consultation meeting with cryogenic oxygen manufacturers. A stakeholder consultation was also carried out. This permission has been given for one year initially to expeditiously deal with the situation.