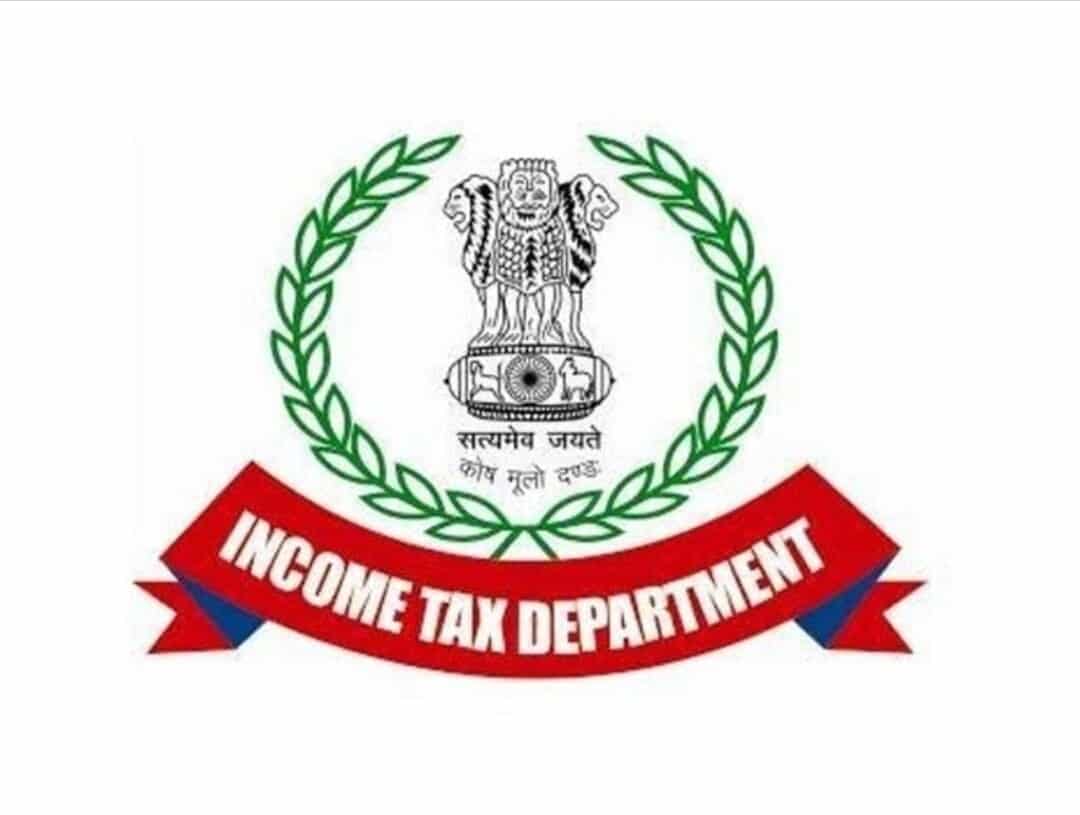 During the course of election surveillance being carried out for the ensuing assembly elections in Tamil Nadu and Puducherry, the Income Tax Department has conducted search actions on five premises in Chennai on 16.03.2021.

These five premises belong to five entities, who, in addition to their regular business, are also acting as Cash Handlers. The action resulted in a cash seizure of Rs 5.32 crore.

In a separate development, the Income Tax Department, carried out search and seizure operations on 17/03/2021 on a business group engaged in yarn trading and supply of PPE kits, bags and Baby care kits to various State Governments. The searches were conducted in eight premises at Tirupur, Dharapuram and Chennai.

The searches revealed that the group is engaged in the practice of suppressing profit by inflating purchases and other expenses. The unaccounted income so generated is utilized for making investments in land and expansion of business.

The search has resulted in seizure of unaccounted cash of Rs.11.50 crore and total unaccounted income detected so far is Rs.80 crore. Further investigations are in progress.

Seizure of large unaccounted cash will reduce the possibility of its utilisation for electoral purposes and will aid the objective of free and fair poll in the State of Tamil Nadu. Income Tax department has stepped up its monitoring and is closely watching the cash movement during the ensuing assembly elections.