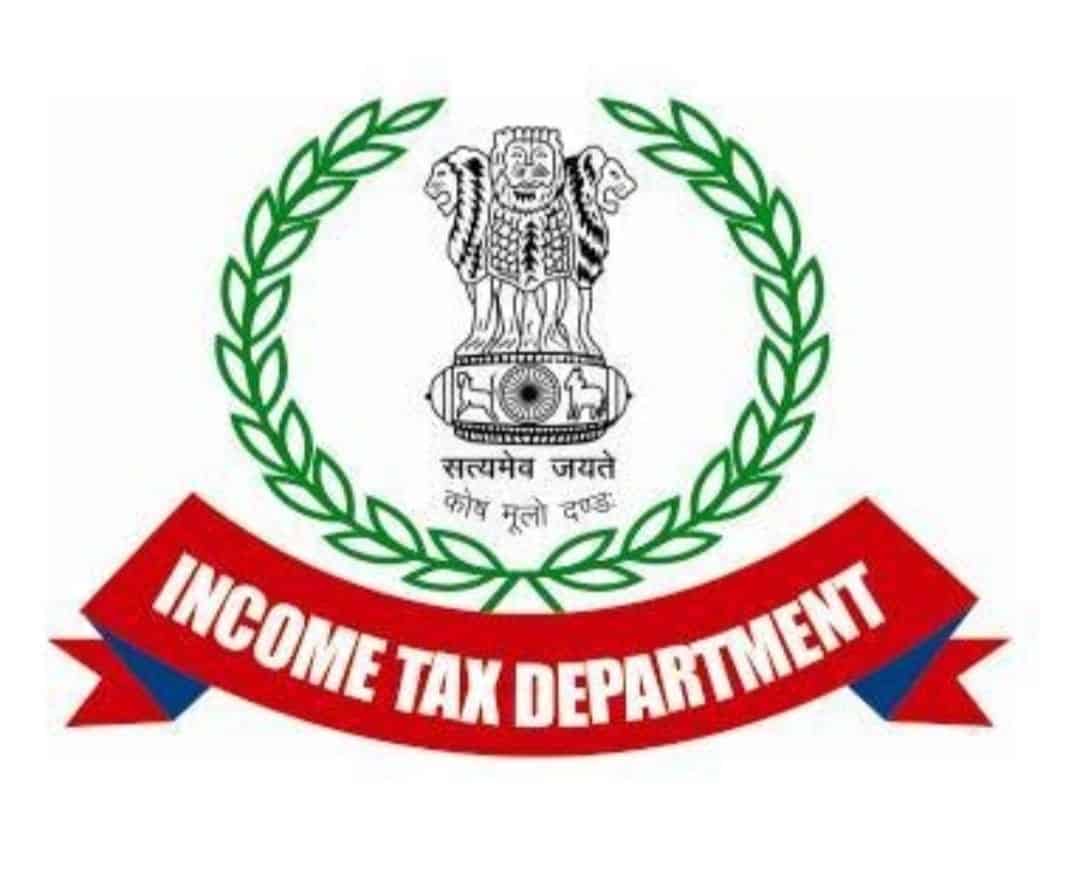 Government extends certain timelines in light of the raging pandemic

In view of the severe Covid-19 pandemic raging unabated across the country affecting the lives of our people, and in view of requests received from taxpayers, tax consultants & other stakeholders that various time barring dates, which were earlier extended to 30th April, 2021 by various notifications, as well as under the Direct Tax Vivad se Vishwas Act, 2020, may be further extended, the Government has extended certain timelines today.

In the light of several representations received(supra) and to address the hardship being faced by various stakeholders, the Central Government has decided to extend the time limits to 30th June, 2021 in the following cases where the time limit was earlier extended to 30th, April 2021 through various notifications issued under the

(ii) Time limit for passing an order consequent to direction of DRP under sub­section (13) of section 144C of the Act;

(iii) Time limit for issuance of notice under section 148 of the Act for reopening the assessment where income has escaped assessment;

(iv) Time Limit for sending intimation of processing of Equalisation Levy under sub­section (1) of section 168 of the Finance Act 2016.

It has also been decided that time for payment of amount payable under the direct tax Vivad se Vishwas act, 2020 , without an additional amount, shall be further extended to 30th June, 2021.

Notifications to extend the above dates shall be issued in due course.