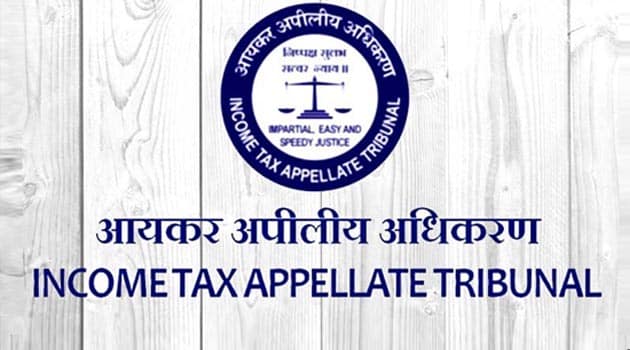 Agra ITAT upholds cash deposit of Rs. 2.11 lacs into bank account during demonetisation period by the Assessee-individual for AY 2017-18; Assessee is a housewife having no source of income and claimed that the cash deposited into the account are sourced from her earlier years savings.

During scrutiny, Revenue made the addition of Rs. 2.11 Lacs u/s 69A r.w.s. 115BBE on the belief that a person having no source of income cannot accumulate such amount, which was further upheld by National Faceless Appeal Centre.

ITAT accepts Assessee’s submission that due to the declaration made by the Prime Minister followed by a CBDT public notice dated November 18, 2016 if the deposits made by housewives were upto Rs.2.5 lacs, Revenue could not probe such deposits. Also, ITAT takes note of Instruction No. 03/2017 dated Feb 21, 2017 listing the guidelines for verification of cash deposit during demonetization.

ITAT remarks that Government of India considered various aspects of a women’s life in India while issuing the CBDT notice giving exemption to bank deposits upto Rs.2.5 Lacs by individual or housewives having no business income. Further, analyses Section 69A and states that the Revenue did not bring any document/ evidence on record to show that the Assessee was having any income from any other source and the section requires that money or other asset must be ‘found’ and the Assessee is found to be the owner of the same.

Thus, ITAT holds that since Assessee duly explained the source of deposit, it is for the AO to bring on record some cogent evidence to prove the amount deposited in the bank was undisclosed income arising from the business or from any other activities.