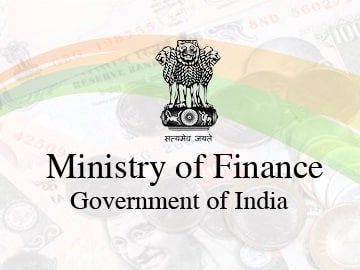 This is with reference to the news report published in certain section of media regarding the advertisement given by Institute of Banking Personnel Selection(IBPS) for holding an examination for recruitment in the clerical cadre of Public Sector Banks (PSBs)  only in two languages i.e. English and Hindi, despite the fact that 22 languages were recognized by the Constitution of India. The news report cites a statement made by the UnionFinance Minister in 2019 when she had assured of holding banking exams in local languages.

In the above context, it may be clarified that the Finance Minister’s statement referred to above was made in the context of Regional Rural Banks (RRBs) only. With a view to provide a level playing field to the local youths for availing employment opportunities, the Government in 2019 decided that for recruitment of Office Assistant and Officer Scale I in RRBs , examination will be held in 13 regional languages including Konakani and Kannada, besides Hindi and English. Since then, examination for these recruitments are being conducted in regional languages also.

In order to look into the demand for holding examination for clerical cadre in Public Sector Banks (PSBs) in local/regional languages, a Committee has been constituted to look into the matter in its entirety. The Committee will give its recommendations within 15 days. The ongoing process of holding the examination initiated by IBPS will be kept on hold until the recommendations of the Committee are made available.

About 8000 cases involving fake ITC of over Rs. 35000 crore in FY 2020-21booked by CGST Zones and Directorate General of GST Intelligence

Union Minister of Finance & Corporate Affairs Smt. Nirmala Sitharaman, along with her counterpart, the Hon’ble Finance Minister of Bhutan,…