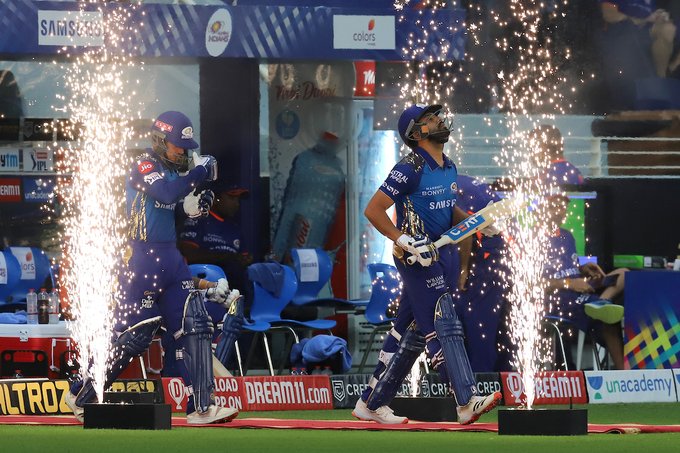 Mumbai Indians became champions for the second consecutive time. He captured a total of 5 titles. Mumbai had previously been the IPL champions in 2013, 2015, 2017, and 2109. He has achieved these five titles under the captaincy of Rohit Sharma. The dream of winning the title of Delhi Capitals reached the final for the first time remained unfulfilled. Delhi lost their chance of becoming champions for the first time in 13 years.

Syed Mustaq Ali Trophy 2020-21 to be played in Ahmedabad