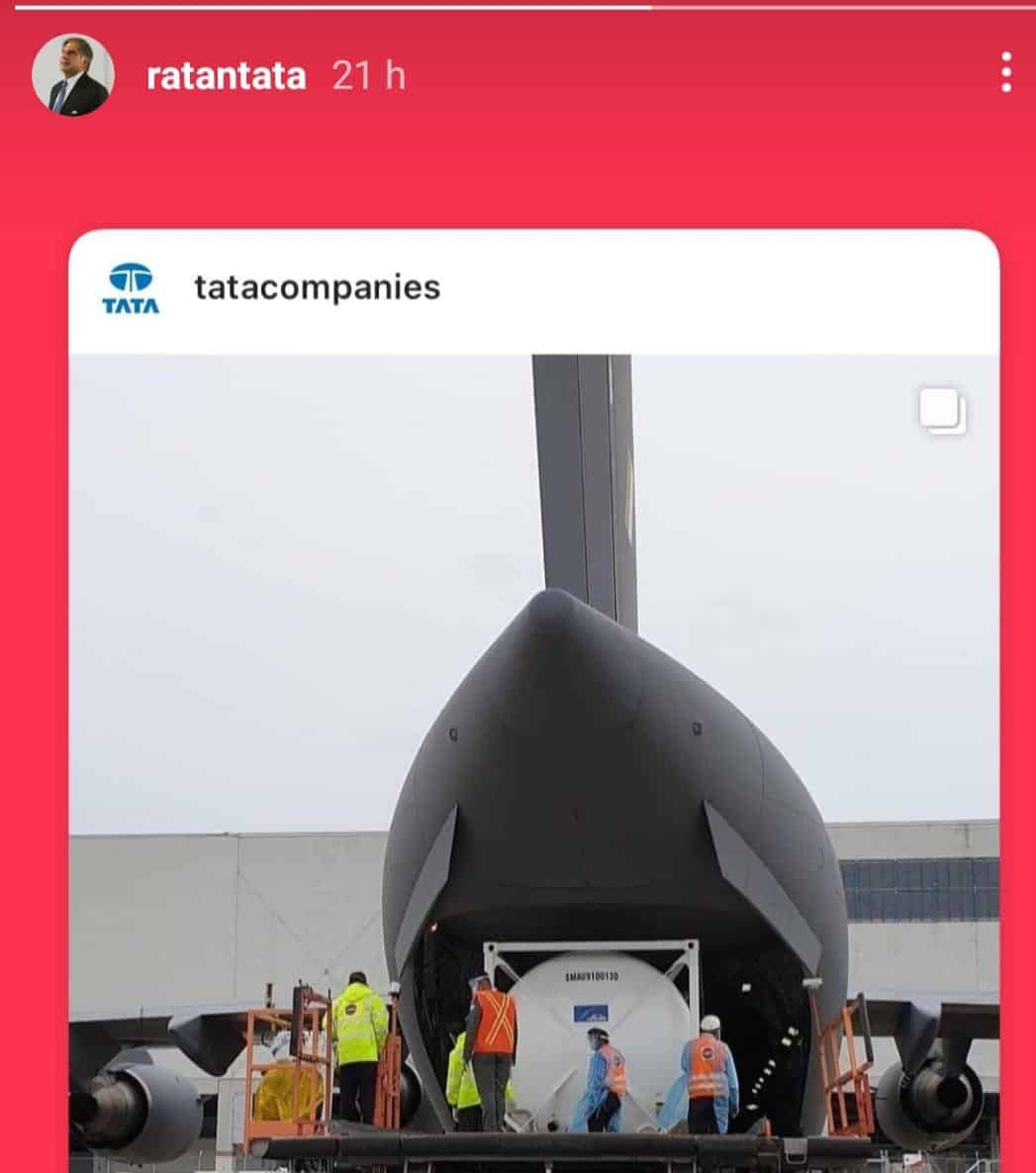 Corona cases are becoming uncontrollable in many states of the country including Delhi. Due to corona infection, some patients are having trouble breathing, in such a country, more oxygen is being produced than demand. Many plants are producing 24 hours of oxygen with full capacity. Not only this, there is more stock of oxygen in the plant than consumed, but there is a problem in supply.