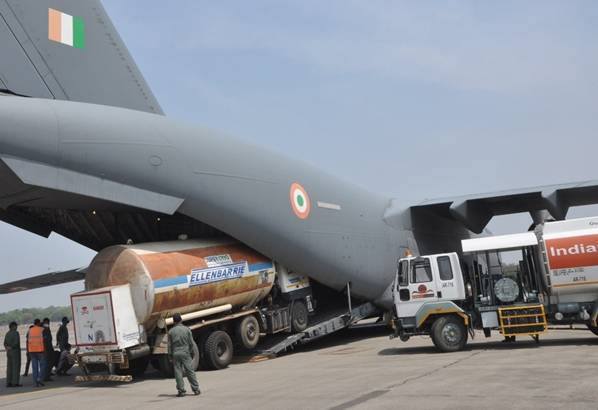 The United kingdom on Sunday had announced that it will be sending additional 1,000 ventilator’s from the UK’s surplus supply to Indian hospitals as a part of its commitment to support India’s fight against the second wave of coronavirus. Prime Minister Boris Johnson said that India’s fight against increasing coronavirus cases will be reinforced by the new UK government support announcement of additional ventilators in addition to 200 ventilators, 495 oxygen concentrators and three oxygen generation units the UK sent to India last week.

Next post IPL 2021 suspended due to increase in Covid cases