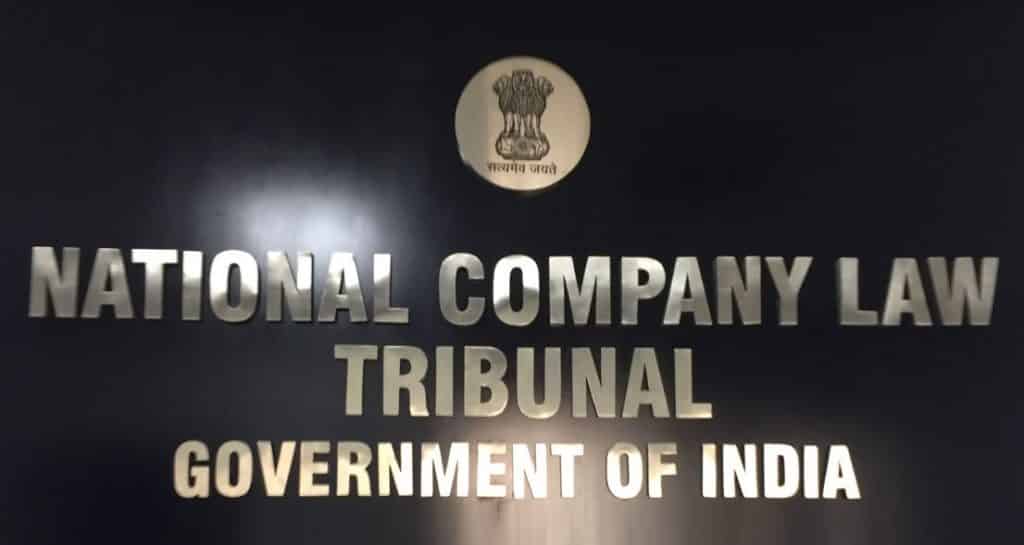 The Appellant was a promoter of the Corporate Debtor who was governing the
majority of shareholdings of the corporate debtor through a holding company.
The corporate debtor was an SPV incorporated for a PPP project to develop and
operate a Four-Star Hotel on a ‘Build Operate Transfer (BOT) Basis with the National
Institute of Tourism and Hospitality Management under Andhra PradeshInfrastructure Development Enabling Act, 2001.

Therefore, being barred by limitation NCLT had no right to accept the Respondent bank’s application.

NCLAT observed that that the Guarantors had executed two documents (‘Balance and Security Conformation Letters’) with reference to Corporate Debtor’s
account and that Corporate Debtor had also made a part payment against the amount due, thus, the application led by the Respondent bank was within the
limitation period as there was an ‘acknowledgment of debt’ under Section 18 and 19 of the Limitation Act.

Therefore, rejecting the Appellant’s contentions and upholding NCLT’s acceptance of the Respondent bank’s application, NCLAT held the Sec. 7 application led by the Respondent bank was perfectly maintainable and well within the period of Limitation as the respondent bank had proved the existence of ‘Debt and Default’ vide documents filed along with the Application under Section 7 of the Code against the ‘Corporate Debtor’.

Section 18 of the Limitation Act, 1963 does not enjoin that an acknowledgment has to be in any particular form or to be express. It must be borne in mind that
an ‘acknowledgment’ is to be examined resting upon the attendant circumstances by an admission that the writer owes a debt. In the instant case, part payment of the amount due to the Respondent bank coupled with the execution of ‘Balance and Security Confirmation Letters’ with reference to Corporate Debtor’s account was therefore held by the NCLAT to be sufficient acknowledgment of debt.