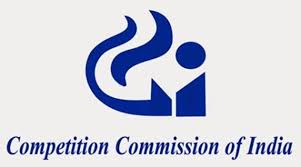 The Target, through various special purpose vehicles (“SPVs”) is engaged in generation, supply and sale of electricity and energy produced from renewable sources. The Target is the ultimate holding company for SPVs formed in India that focus on developing renewable energy projects.