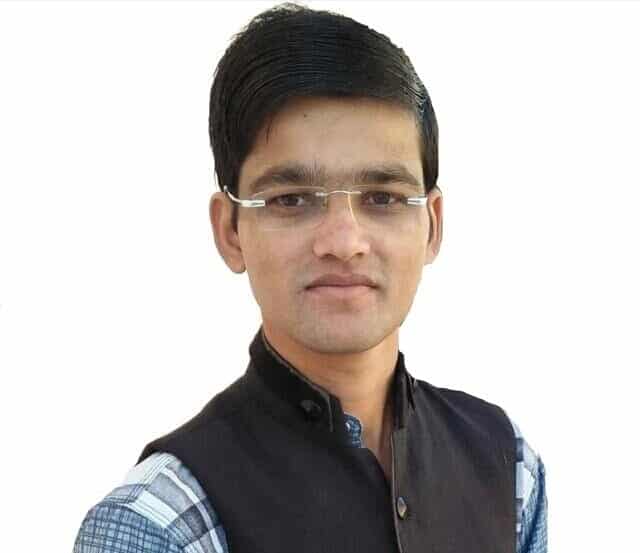 Today, we are discussing about the life story of Mr. Dhanraj Sharma who is Co-Founder of Tax Concept.

Mr. Sharma belongs to a small village of Nagaur District in Rajasthan State. He completed his secondary education from his village and then relocated to a small city for further education. After completing 12th, he moved to Jodhpur city for pursuing CA.

He passed CPT exam in first attempt. This is the moment where from his struggle started. He gave 6 attempts of IPCC but did not clear IPCC. He went in depression as he had not passed IPCC even after 6 attempts. But he recovered from this stress in some months and finally thought to drop CA and to start practice in taxation sector in any firm. Taxation is his favourite area of interest from beginning.

He get a job in a CA firm and he get only Rs. 1000 per month as salary from the firm. But he had not focused on salary amount and spent almost 12+ hours in increasing his further knowledge base in taxation sector (Income Tax). After some months of job, he think of assisting professionals in practice areas and created a small website with insightful contents. He used to update website everyday for the sake of professionals.

After some years of struggle, he quitted the job due to some reasons but instantly got job in another CA Firm. He used to work in Income Tax at first firm but here he had to work in GST. So he further tried his best in understanding GST aspects and he become successful in his attempts to understand GST.

Now, Dhanraj Sharma become expert in GST and his salary amount is also very good. He is assisting 1000s of professionals to grow in their career.