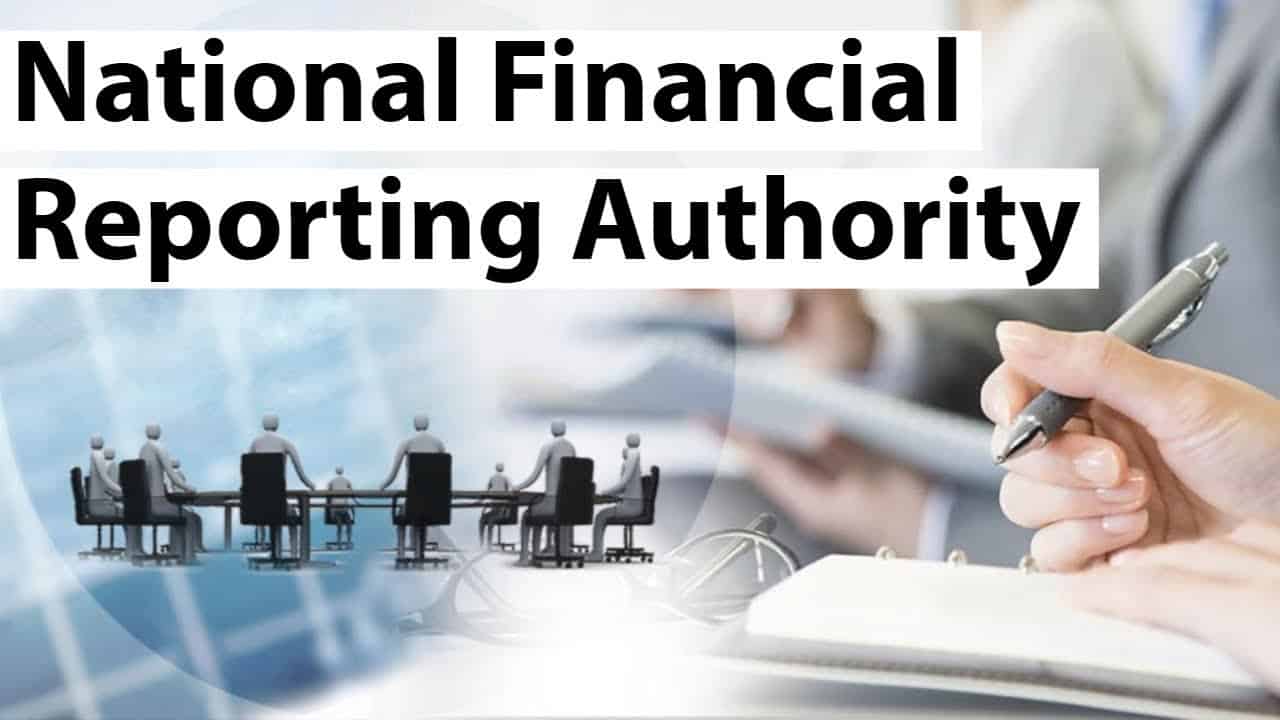 Section 132 – The Central Government may, by notification, constitute a National Financial Reporting Authority (NFRA) to provide for matters relating to accounting and auditing standards for adoption by companies or class of companies under the Act.

While many provisions of the Act came into force on April 1, 2014, the setting up of the NFRA, a key recommendation, was delayed. The decision appears to have been prompted by the PNB scam which went undetected by auditors. The Institute of Chartered Accountants of India (ICAI) had initially voiced its discontent with the idea of a regulator for the sector, saying the existing structure was adequate. The government has clarified that the roles of the new regulator and those of the ICAI will not overlap.

As per Section 132 (2) of the Companies Act 2013, notwithstanding anything contained in any other law for the time being in force, the NFRA shall—

In exercise of the powers conferred under sub-sections (2) and (4) of section 132, the Central Government made the National Financial Reporting Authority Rules, 2018 (NFRA Rules) (MCA Notification dated 13 November 2018).

NFRA shall have the jurisdiction over the auditors of the following class of companies and bodies corporate:

Every existing body corporate other than a company governed by these rules, shall inform the NFRA within 30 days of the commencement of NFRA rules, in Form NFRA-1, the particulars of the auditor as on the date of commencement of these rules.

Every body corporate, other than a company as defined in clause (20) of section 2 of the Act, formed in India and governed under NFRA Rules shall, within 15 days of appointment of an auditor under sub-section (1) of section 139, inform the NFRA in Form NFRA-1, the particulars of the auditor.

Whether Private companies are covered under Scope of NFRA?

As per above provisions, following are the private companies covered under the jurisdiction of NFRA –

Insurance and Banking Companies are less in number when compared to Electricity Companies. There is still ambiguity related to applicability of above provisions to Electricity generation/supply companies that have not commenced its operations, captive generating plants etc.

Q. Companies which are generating electricity through wind mills , though the main business activity is not generation of electricity. Will such companies fall under Rule 3(1)(c) ?

A. Sec 1(4)(c) of Companies Act,2013 states that – The provisions of this Act shall apply to the companies engaged in the generation or supply of electricity , except in so far as the said provisions are inconsistent with the Electricity Act, 2003(36 of 2003). As such only those Electricity Generating companies which are covered under Companies Act, will come under domain of NFRA as per Rule 3(1)(c).

Filing of NFRA-1 is not applicable to companies if they have filed ADT-1 at the time appointment of Auditor. However the Auditors of such companies have to file NFRA-2 mandatorily by November 30th every year (Applicable from FY 2018-19).

NFRA has released a list of Auditors (1011 Auditors) who have not filed NFRA-2. So one can cross check with the list to confirm the applicability of the provision.

In the case of Bright Star Plastic Industries Vs Additional Commissioner of Sales Tax, Orissa High Court has held that:…

Received Intimation of ITC Blocked by Tax Official? Here are Frequently Asked Questions Which You Should Read