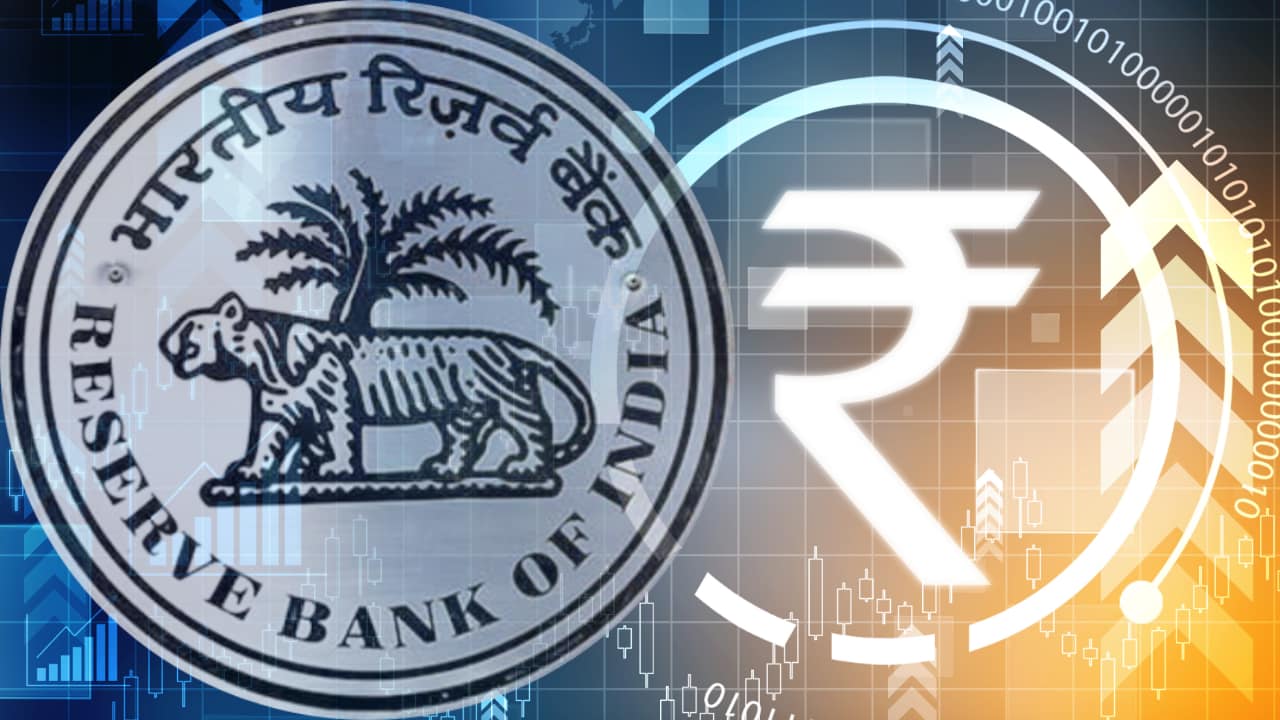 After that it will be presented in the cabinet and then in the parliament. However, the bill, proposed to be introduced in Parliament, calls for a ban on all private cryptocurrencies. But some crypto may also be approved as an exception under the technology used in cryptocurrencies.

The Reserve Bank of India (RBI) wants a complete ban on crypto, but the finance ministry is in favor of allowing crypto as an asset so that it can be taxed. There is talk of bringing tax rules on crypto in the upcoming budget. According to sources, one or two cryptos may be allowed to be traded as assets.