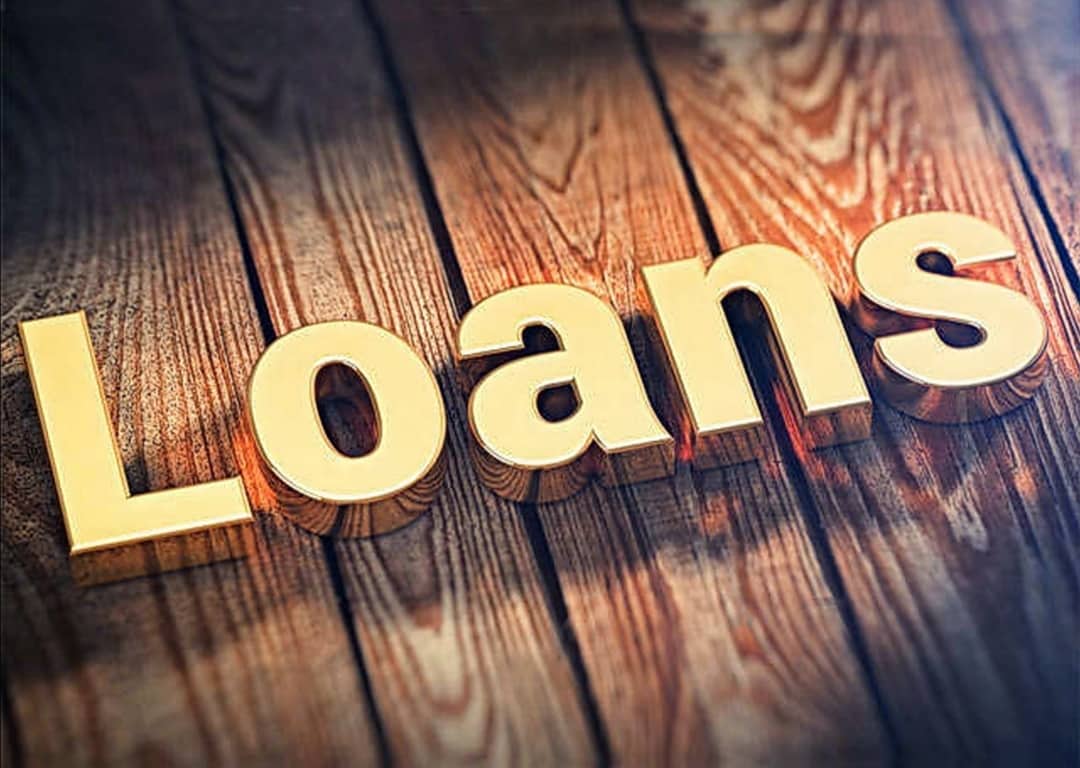 The Supreme Court, in its judgment on 23 March, stated that the loan moratorium cannot be extended further nor can the interest be completely waived during this period, but at the same time the court said that any loan which avails the moratorium But interest cannot be charged on interest.

According to the sources, according to the decision of the Supreme Court, banks will have to give interest exemption on the interest of the period of moratorium facility. In such an estimate, banks will have to bear a burden of about 2000 crores rupees. To deal with the economic impact of Kovid-19, the Reserve Bank of India (RBI) provided loan moratorium during March to August 2020.