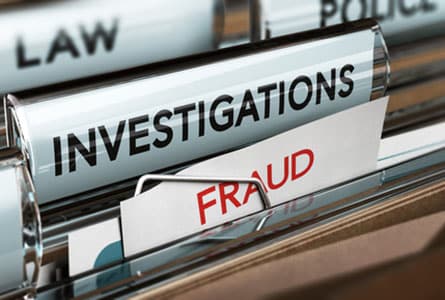 Now the firms or business establishments, where there will be raids by the Income Tax Department and documents of large-scale malpractices or evasion of tax are found from there, then the CA who conducts regular audit of these will also be questioned. If there is misappropriation of crores of rupees of tax in a firm, then why questions were not raised in the audit report or why they were not caught, these things will be asked from the concerned CA or the auditing firm.

The situation will have to be clarified on how the clean chit was given in the annual or half-yearly audit report to the fraudsters of crores in tax. A few days ago, the Income Tax Department has sent notices to two CA (Chartered Accountant) firms of Jharkhand. They have been asked why they did not see any error in the audit or have deliberately ignored the mistakes in the account or book.

If so, then strict action will be taken against them also. In the coming days, preparations are being made to send such notices to many firms of Bihar too. By giving notice to these CAs, they will also be asked the reason for not catching the disturbances of the concerned firm or saving them. In recent days, the Income Tax Department had conducted intensive raids on some other firms including Amhara Construction Company Limited regarding tax malpractices. In this, apart from accounts and books, large-scale irregularities have been found in tax at many other places. It was also found in the investigation that the books and accounts in which there has been extensive rigging of tax, have been given a clean chit in the audit by the concerned CA or the auditing firm. In view of this, the Income Tax Department has prepared an action plan to take action against those who audit the business firms who have committed tax malpractices. It is being implemented.

Big News! You can pay with UPI even without internet, this easy way will work

Here we are telling you how to do UPI transactions without internet. Before proceeding, let us tell you that your…