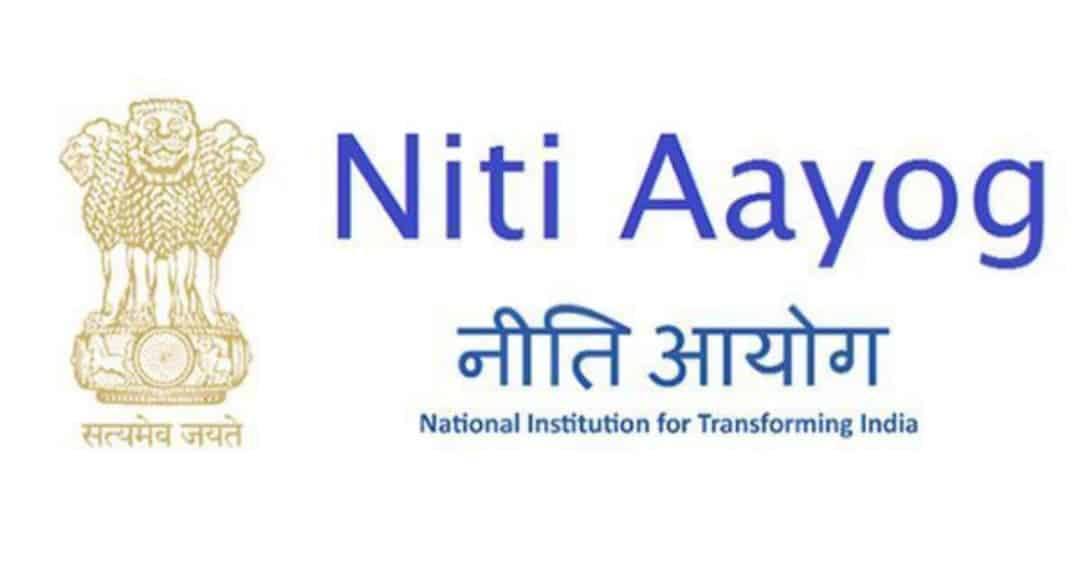 NITI Aayog released the second edition of the India Innovation Index-2020. The index demonstrates the government’s continued commitment towards transforming the country into an innovation-driven economy. While releasing the India Innovation Index-2020 in New Delhi, Vice Chairman of NITI Aayog Rajiv Kumar said, the index illustrates that India is on the right path and the states are endeavouring to improve their innovative ecosystem.

• The index provides the methodology to assess the innovation capacities and performance of Indian states.

• Under the index, the states and union territories have been divided into 17 Major States, 10 North-East and Hill States and 9 City States and Union Territories for effectively comparing their performance.

• The states and union territories have been ranked in two broad categories: outcome and governance. The index captures the trends and provides detailed analysis of the various factors that drive innovation at different levels-national, state, and district levels.

• The index framework was shaped post discussions with experts in the domain of index creation and innovation.  It measures innovation inputs through ‘Five Enablers pillars’ and ‘Two Performance pillars’:

Five Enablers pillars: They capture elements of the state economy that act as inputs for the innovation environment.

• Each pillar comprises relevant indicators that were carefully selected to ensure a fair and accurate analysis of their respective pillars. The indicators cover both macroeconomic (government) and microeconomic (private enterprise) aspects.

#NITIAayog's #IndiaInnovationIndex2020 depicts the innovation landscape of 🇮🇳 at the sub-national level.

The index will help in recognizing areas of developmental intervention, with innovation as the central driver for growth.