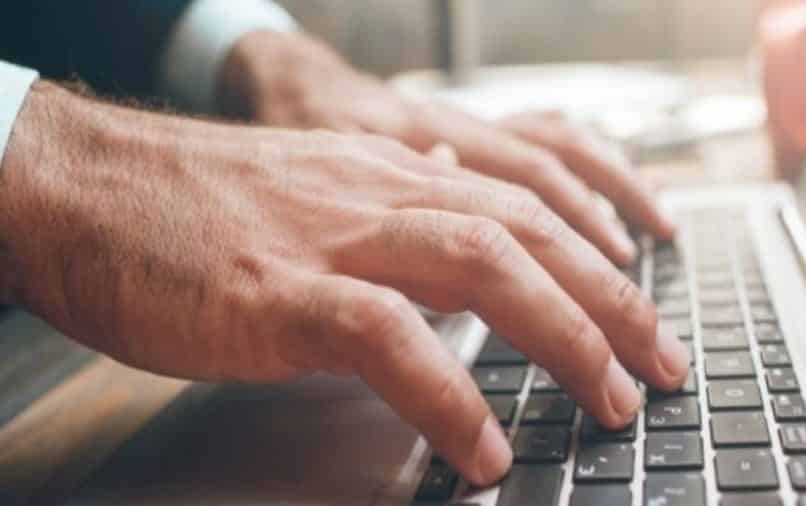 The Times of India has reported that the central government may sell its stake in Central Bank of India and Indian Overseas Bank under the policy of privatization announced during the Union Budget in February 2021. As a report, NITI Aayog has recommended disinvestment of both the banks. Apart from this, there is also a possibility of privatization of Bank of India.