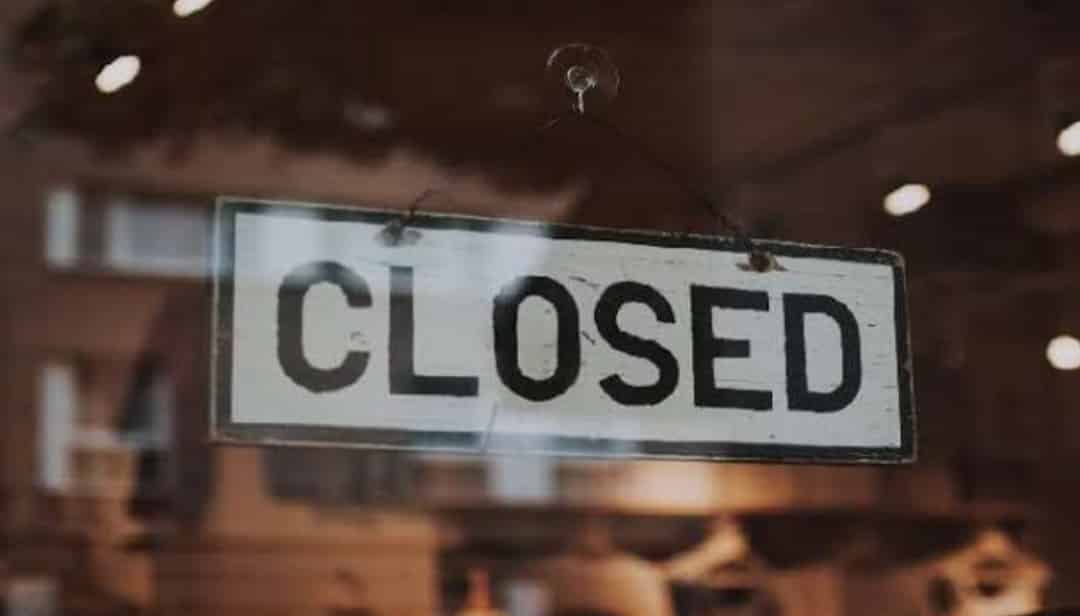 United Forum of Bank Unions (UFBU), an umbrella body of nine unions, has given a call for a two-day strike from March 15 to protest against the proposed privatisation of two state-owned lenders. All India Bank Employees Association (AIBEA) general secretary C H Venkatachalam said in a statement that  conciliation meetings – before the additional chief labour commissioner on March 4, 9 and 10 – did not yield any positive result, hence, it has been decided to go ahead with the strike for 2 continuous days on March 15 and 16, 2021. About 10 lakh bank employees and officers of the banks will participate in the strike. Most of the banks, including the State Bank of India (SBI), have informed their customers about the impact on functioning of branches and offices if the strike materialises.