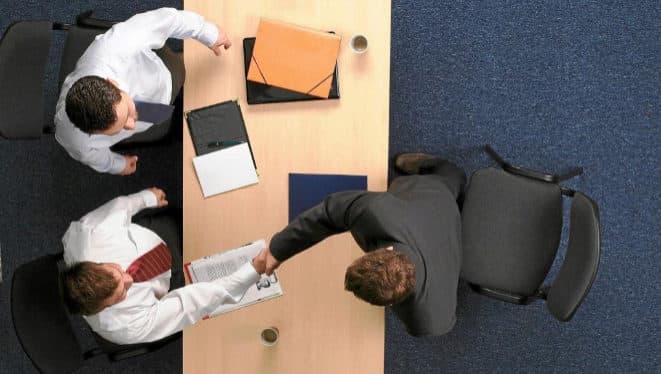 The Ministry of Law and Justice released the Draft Mediation Bill, 2021, for public comment and ideas from all stakeholders. Because India is a party to the Singapore Convention on Mediation, the Bill proposes to create a separate law on mediation for domestic & international matters. The bill also considers the international practice of referring to conciliation and mediation as interchangeable words.

Mediation is a subset of ADR mechanisms and an informal, and non-adversarial approach to resolving disputes.

The Ministry of Law & Justice stated that since the laws on mediation are incorporated in numerous enactments, including Rules and Regulations, it was deemed appropriate to ascertain the current statutory framework on mediation and bring umbrella legislation containing revisions to the existing laws.

The Press release mentioned that the objective of the draft bill is to promote, encourage and facilitate mediation especially institutional mediation for resolution of disputes commercial and otherwise, enforce domestic and international mediation settlement agreements, provide for a body for the registration of mediators, to encourage community mediation and to make online mediation as an acceptable and cost-effective process and for matters connected therewith or incidental thereto has been prepared.

Further, the salient features of the Bill as stated in the Press Release are:
1.     The draft Bill proposes for pre-litigation mediation and at the same time safeguards the interest of the litigants to approach the competent adjudicatory forums/courts in case an urgent relief is sought.

3.     The mediation process protects the confidentiality of the mediation undertaken and provides for immunity in certain cases against its disclosure.

4.     The registration of the Mediation Settlement Agreement has also been provided with State/District/Taluk Legal Authorities within 90 days to ensure maintenance of authenticated records of the settlement so arrived.

5.     Provides for the establishment of the Mediation Council of India.

Further, the Draft Bill provides that the mediation under this Act shall be completed within a period of ninety days from the date of commencement of mediation. It further states that the mediator only facilitates arriving at a decision to resolve the dispute(s) and that he may not impose any settlement nor give any assurance that the mediation will result in a settlement. Thus the parties will be responsible for taking decisions. The Act also provides for Provisions w.r.t. Online Mediation & Community Mediation.